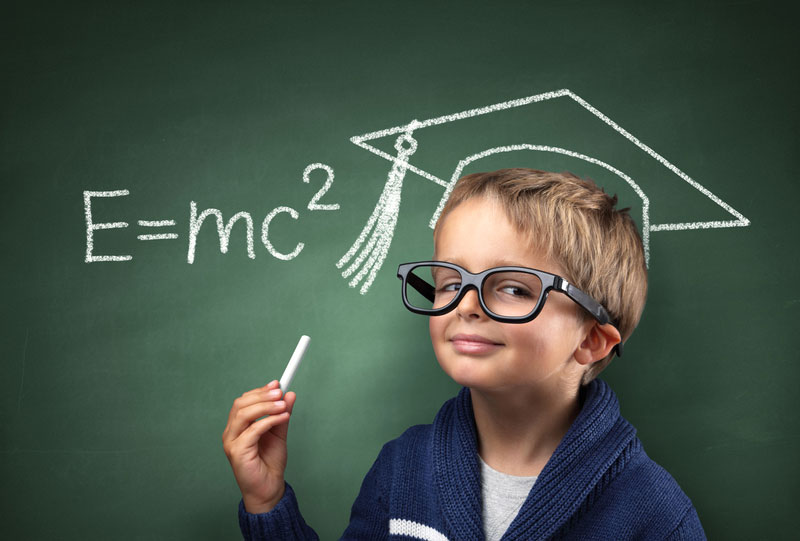 Summer is almost over and for a teenager it has probably gone one of three ways.

For some, an apparently growing number, summer has been filled with a checklist of college resumé building experiences. Full or part-time internships; summer classes to prepare for standardized tests like the SAT; sports camp to hone athletic skills with an eye toward a sports scholarship; music lessons, volunteering in community service; the summer is full of opportunities to add to the college admissions-sensitive list of extracurricular activities.

For others, the summer is still the magical time remembered by an older generation. Days of doing nothing, stretched out on the grass at the side of the lake, staring up at the clouds; ice cream; the beach; mowing the lawn. There is a movement to promote the ability of young people to stop and dream, examine where they are and where they want to go. It eschews the pre-programmed, over-enriched schedule of summer accomplishments for the intellectual focus on establishing a sense of self.

For still others, a shrinking percentage of the teenage population, there is the summer job. Given the growing movement by school districts toward pre-Labor Day start dates in an effort to meet the pressure of academic standards like Common Core, the actual summer work period can be a mere 6 to 8 weeks. In addition, recent reductions in Federal and some state programs to encourage teen employment have complicated the problem for job seekers. According to information from the Bureau of Labor Statistics, the portion of 16- to19-year-olds who have summer jobs has dropped by 40% since 2000. Fewer than a third of all teenagers in America had a job last summer, bringing their share of the overall workforce to an all-time low. And yet, 1.1 million are looking for a job and can’t find one.

Certainly, adults have taken second and third jobs in a troubled economy and that has had a real effect on the number of available positions. But according to James Borbeley, a economist with the Bureau of Labor Statistics, “There is a changing mind-set over the last 15 years now, a change in what people are choosing to do.” Is it a change that has been engendered by the increasing competition for college entrance? Or is it surrender to a marketplace that is just too difficult to negotiate?

The value of a summer job for many is the difference between having a cell phone or not, going out with friends or staying home. But there is much, much more at stake. A Center for Labor Market Studies (at Northeastern University) research paper studied the “Deteriorating Labor Market Fortunes of America’s Teens, 2000-2012, the Decline in Our International Position, and the Consequences for Future Young Adult Employment in Our Nation.” The findings indicated that for every year teenagers work while in high school, income goes up an average of 15% by the time they are in their 20s. Moreover, low employment in the teen years contributes to poorer “soft skills” such as attendance, co-worker relationships, ability to work under supervision, and good customer relations.

Those last skills are perhaps the most overlooked by teenagers who take “menial” jobs. But many who approach this type of work with an open mind realize the values that can be gained. A recent New York Times report about a teenager in a summer job as a bank teller recounted the many real-life lessons learned; saying no to an adult, not judging a person by their physical appearance, being more careful about spending. Can all these lessons be learned in other ways? Perhaps, but the benefits of a summer job, no matter how menial can reach far beyond the paycheck they get each week. Building character is as important as building a college resumé.