STEM for Girls Does Matter 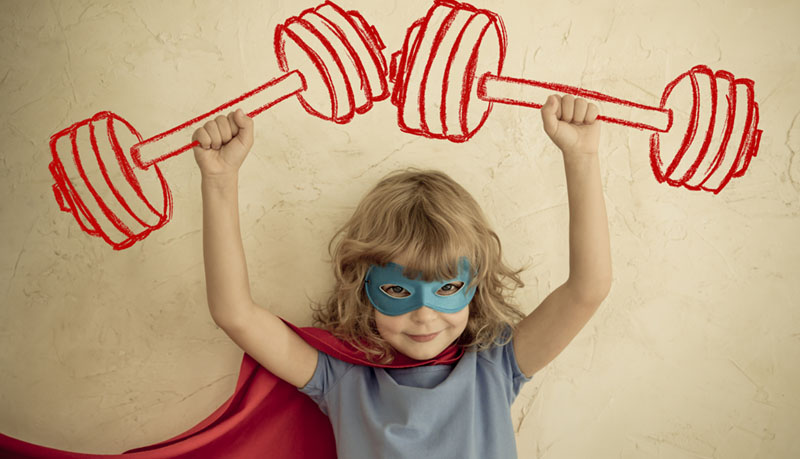 Now name just three women from history who could serve as a STEM role model for girls.

It’s easy enough to come up with names on the male side of the request. History is full of men connected with STEM milestones: Einstein, Pasteur, Edison, Salk, Gates, Jobs, Armstrong, on and on. But most people would have a problem coming up with only three female names. Gender bias is nothing new and history is full of men who have claimed women’s accomplishments as their own and women who have masqueraded as men to continue their work. But that gender bias is a factor that subconsciously colors our approach to teaching STEM topics to girls. In a broader sense, having role models in a young person’s life can make a big difference in how well they approach learning in general.

Most people, especially young people, would be surprised to learn that women have made seminal discoveries in STEM fields like mathematics, paleontology, primatology, computer science, nuclear physics, genetics, medicine, biochemistry, and biology to name just a few. Women have made great strides in science through history but It is only recently that history has made a great effort to recognize them, so here are a few examples for next time you’re asked that question and can only think of Marie Curie.

It was a woman who first referred to a computer problem as a “bug.” Grace Hopper (12/9/1906-1/1/1992) was an early computer scientist whose work in the US Navy led to the development of the COBOL computer language. Eventually achieving the role of Rear Admiral, she is credited with the invention of the compiler, a basic building block of higher computer languages. Without her, your iPhone might not be here and your desktop computer would fill the room.

It was a 12-year old Mary Anning (5/21/1779-3/9/1847), who discovered an ichthyosaur skeleton on the English coast, and then ten years later, the first plesiosaur fossil ever found. As children, she and her brother collected fossils of marine animals and sold them to curious tourists. Her life and work with fossils predated the publication of Darwin’s On The Origin of Species, but it was an important part of the evidence for the validity of his theory. The fact that she was awarded a lifetime annuity from the British Association for the Advancement of Science was a pretty big deal in a time when women weren’t even supposed to be literate. But today, we remember her mostly (and anonymously) as the subject of the late 19th century Terry Sullivan tongue-twister “She sells sea shells by the sea shore.”

One of the most important figures in the environmentalist movement was Rachel Carson (5/27/1907-4/14/1964). Long before Greenpeace, Earth Days, the EPA and the Endangered Species Act, Rachel spoke out in the pages of Silent Spring to raise the alarm about the dangers of the insecticide DDT, pollution, and man’s use of synthetics on wildlife, especially songbirds. Young people today who are concerned about how life on earth is affected by climate change can look to Rachel Carson for confirmation that one voice can change everything.

Almost every woman who has had a baby in the US in the last 50 years is familiar with the Apgar Newborn Scoring System, a five-category observation-based assessment of newborn health. But few of them realize that the system was created by Virginia Apgar (6/7/1909-8/7/1974) a pioneer in medical education and the field of anesthesiology. Cleverly using her name as a mnemonic, Appearance (skin color); Pulse (heart rate), Grimace (reflex irritability), Activity (muscle tone), and Respiration (breathing), the Apgar Score has been the standard of newborn assessment since the mid-1950s. In later life, she became active in the March of Dimes, and was instrumental in the refocusing that organization’s work from polio to birth defects.

These are not names that have been forgotten in history but they don’t come quickly to mind, either. The summer is a great time to explore history’s hidden science heroes of both genders and consider how their accomplishments relate to our lives today. Find a nearby location that relates to an important STEM role model and make a family field trip part of the project. Try to examine what their life was like as a young person and what effect their accomplishment had on our lives today.

Girls have gained broader opportunities in so many areas. And they have responded. The success of the US Women’s Soccer Team can arguably be attributed to the greater educational opportunity afforded girls by the provisions of Title IX of the Civil /rights Act of 1964. The resulting athletic role models have been the source of inspiration for thousands of girls on the soccer field. It remains for educators off the athletic field to bring a broader range of equal opportunity role models to the STEM classroom.