LinkedIn For High School Graduates? For College? For Jobs? 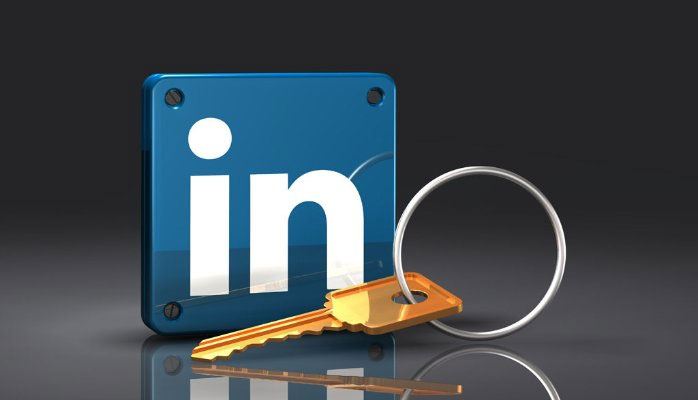 Standing at the door, that’s where you are when you graduate from high school. The door is both an exit door from public school education and an entry door to higher education, whether it is private university, community college, apprenticeship, or trade school. And everyone is telling you that it’s now time to decide what you will do with the rest of your life.

What happens next is all too often a decision made in haste, sometimes setting up students for failure before they begin. Others set off on a path that results in their working as adults in a profession they really don’t like.

But this is 2016…technology to the rescue. Enter LinkedIn the professional networking site, with a database of some 364 million professionals. The database knows where they went to school, what they studied, where they work and what their skill sets are. The networking giant has spent two years creating and implementing an array of electronic tools to aid students in their search for a career and a career path.

A growing tendency of people to live their lives online has provided small but intrinsic clues that ultimately get added to LinkedIn profiles. Utilizing data from its interrelated search engines anyone can reverse-engineer how LinkedIn members got to where they are. And while it may not be a blueprint that works for everyone, the information does reveal trends that may be useful information to the career curious. Using the search tools at LinkedIn.com/edu, students as young as 14 can access the powerful information storehouse. In fact, students are reported to be the site’s fastest-growing user segment.

But the usefulness of this technological tool assumes you already have a career path in mind. For many students moving toward graduation, how to spend the rest of one’s life is decision that has not yet been made. For many others, it’s a decision they only think they have made. Ask most people who have a college degree if they ended up with the same major they started with. Then ask graduates if they currently work in the same field they graduated in. Changing majors in college is fairly common, even more than once. And ending up in a career that doesn’t seem to match up with one’s chosen field of study is almost as common.

Most advice from parents, advisers and media will include an admonition to “pursue your passion.” Easily said. But the typical graduate has been intentionally exposed to many areas of interest and “passion” for any one particular field of study may not yet have set. It’s not easy, but casting a wide encompassing as many of the things one finds “interesting” as possible is a good strategy for an incoming freshman. Passion will eventually follow.

Be sure about how you define “success.” Parents and friends may gauge success by the size of a paycheck. Many young people are pressured to be a doctor, lawyer, or to follow in the footsteps of a relative. All are noble pursuits. But are they right for you? As caring and supportive as family and close friends are, you must ask one cold hard question; is this measure of success important to them or to you? Letting others set your goals limits your possibilities.

Remember that the world is mostly an imperfect place and be prepared to face reality. Get involved in your interest on an industrial level. Follow industry leaders on social media, check out free online lectures or papers on the topic; take an internship in the field. Find out what the day-to-day work you would be doing is really like. Find out if the expectations you have accumulated bear any resemblance to reality.

Most importantly, be flexible. Many successful people have found themselves in careers that were not exactly what they had planned. But they were able to adapt their skill sets and vision to new possibilities. Choosing a college major isn’t like getting a one-way ticket to Mars. It’s more like getting on a train to New York. It’s alright to get on another train at Grand Central and follow your dream wherever it takes you.